The CEROC and their members solemnly appeal and call for the Cambodia authority and Cambodia court to release and drop all charges of the 7 MPs-elect immediately without condition. Mu Sochua, Men Sothavrin, Real Khemarin, Ho Van, Keo Phyrom, Long Ry and Nuth Romdual including youth activist Oeur Narith, the accuses towards them such as charging under Cambodia’s Criminal Code articles 28 and 218 (instigating aggravated, intentional violence), 495 (inciting others to commit a felony) and 459 (leading an insurrectional movement) are baseless and politically motivated. 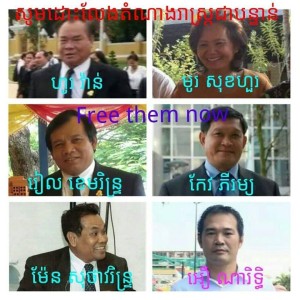 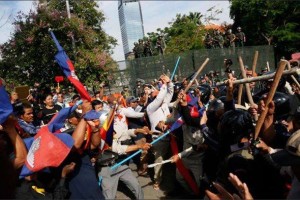 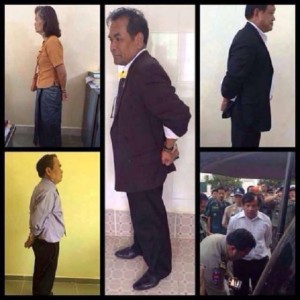 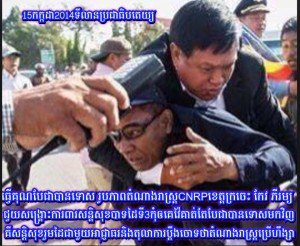 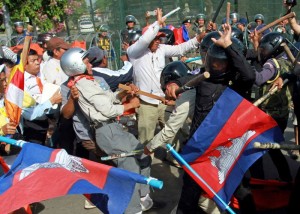 All six (06) people are being detained at Prey Sar Maximum Prison since July 16.