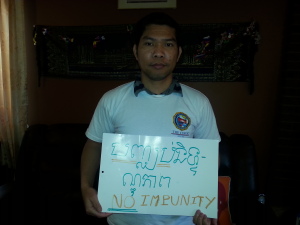 In June 5, 2015 during the 66th Remembrance on the loss of Khmer Kampuchea Krom land at the temple, Mr. Sophoan Seng, leader of the CEROC, was interviewed by Pen Puthsophea of Special Reporter.

Please speak up to demand the right to vote in Cambodia election, Khmer overseas!

So please sign and share www.khmeroversea.info to petition to the UNs, CNRP and CPP to demand the full right to vote in Cambodia elections.

On 29 March 2014, Mr.Sophoan Seng was interviewed by Mr. Sok Siven on the petition campaign to demand for Election Rights of Overseas Cambodians (CEROC). On the interview, the answer deliberately articulated on following issues: 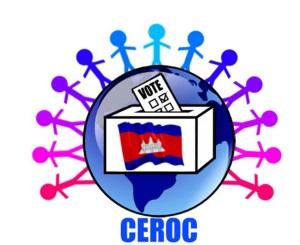 Sophan Seng, CEROC Campaign Leader was collecting signatures from brothers and sisters to demand the Right to Vote in Cambodia Elections in order to send this petition to the United Nations, CNRP, CPP and ERA etc. He collected more than 200 signatures for this second day of Khmer New Year Celebration event in Marlborough Community Hall on 29 March 2014. Special thanks to Mr. Chan Sam Art for helping this. 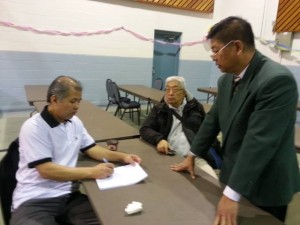 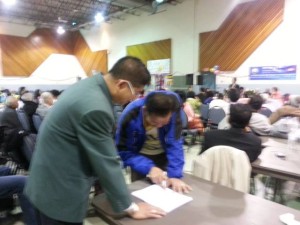 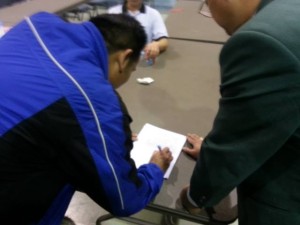 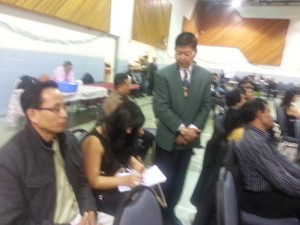 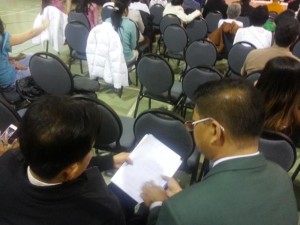 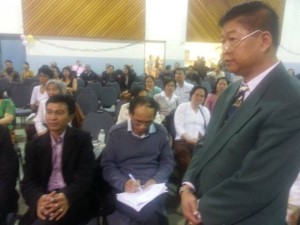 Sophoan Seng, CEROC Leader was campaigning for Rights to Vote of Cambodians Overseas in Cambodia Elections on 28 March 2014. He collected more than 100 signatures during the Parita Chanting Event at the Buddhist Temple of Calgary. 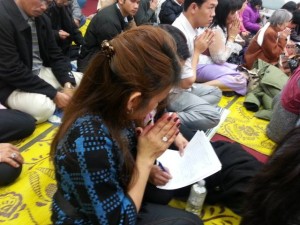 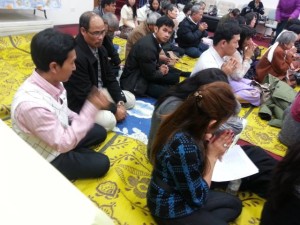 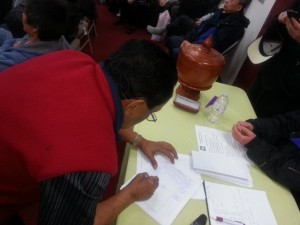 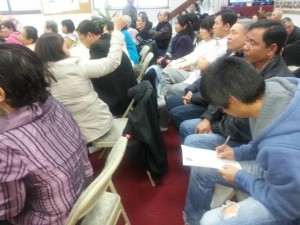 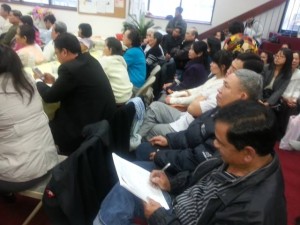 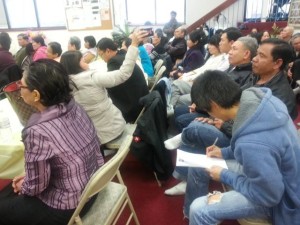 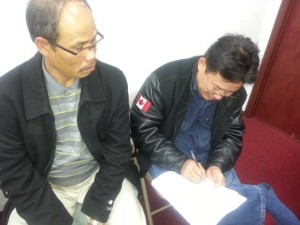 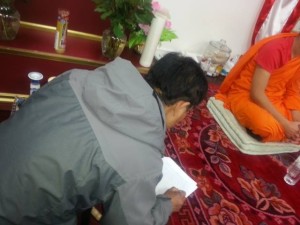 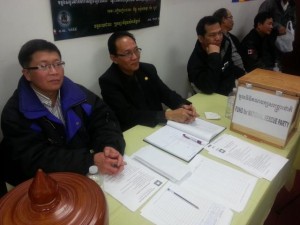